‘Quesos Lominchar’ in your Kitchen: the best recipes with Manchego Cheese (Vol.3)

1. How do we define ‘Manchego Cheese’?

To define our product we rely on the Regulatory Council of the Manchego Cheese Appellation of Origin. We define Manchego Cheese as all “pressed cheese made with sheep’s milk from the La Mancha breed, with a minimum maturation of 30 days for cheeses weighing 1.5 kg or less, and 60 days for the rest of the formats. , and a maximum of 2 years”.

2. Made ‘exclusively’ in La Mancha.

It seems obvious, but Manchego Cheese can only be called that when it is made exclusively with sheep’s milk raised in La Mancha. The authentic La Mancha breed sheep in the area of ​​our land established by the Regulatory Council.

Manchego Cheese is a legendary food, with centuries of history. Fragments of ancient utensils used to make cheese have been found in numerous sites in our land dating from the Iron and Bronze Age.

Also, other civilizations, such as the Romans, were heavy consumers of cheese. These promoted the production of this product in our country. Above all, in what is now La Mancha, or as it was called “Campo Espartario” at that time.

During the battles, the Roman soldiers were provided with cheese. For one main reason: cheese doesn’t spoil quickly and is a great source of energy, protein, and fat.

Throughout the centuries and the years, the Manchego Cheese has continued present, from generation to generation. Through an artisanal elaboration, but adapting to the new times.

4. One of the most consumed cheeses in the world.

The Manchego Cheese is one of the most consumed cheese. Specifically, it is in 4th place, behind Gouda, Brie and Parmesan.

5. The cheese that is most exported and produced in the world

The Manchego Cheese is the cheese that is most bought and exported in the world. Our land is the place with the largest number of cheese-producing companies on the planet.

United States of America is the first foreign destination for our Manchego Cheese. At the European level, the United Kingdom and Germany account for almost 25% of sales.

6. Protected by the Regulatory Council of the Designation of Origin of Manchego Cheese.

The Manchego Cheese is a very successful product. Very consumed and awarded. For this reason, brands have been appearing that try to advertise and sell themselves as “Manchego Cheese” when in reality they are not.

For this reason, the Regulatory Council of the Denomination of Origin Queso Manchego works to defend the interests of authentic Manchego Cheese. In fact, the Supreme Court recently issued a ruling in favor of the Regulatory Council, to prevent other cheese factories and factories from using elements and names reminiscent of La Mancha (Molinos, Don Quijote, Sancho Panza) on their labeling.

To answer that question, we must go back to the origins of Manchego Cheese. In ancient times, they began to be made in this way in order to facilitate their transport. With this form, both bread and cheese could be easily carried in the backpacks and bags they used.

9. Hemmingway: passionate about Spanish culture and our Manchego Cheese.

The famous writer Ernest Hemmingway was very passionate about our country and Spanish culture. He spent long periods in Spain and enjoyed every corner and every dish of our gastronomy. One day they asked him about the things in our country that gave him the most pleasure: drinking a good Manchego Cheese, drinking a good Manchego wine or reading ‘Don Quixote’? The North American writer responded masterfully: “drinking the wine and eating the cheese while reading ‘Don Quixote’”.

The saying “give it to one with cheese” has its origin in Manchego Cheese. In the Middle Ages, in our land, when innkeepers from all over Spain came to buy wine, the owners of the wineries invited them to eat Manchego cheese in oil before tasting the wine. Because of the strong (and delicious) flavor of the cheese, I could not distinguish good wine from inferior or chopped quality wine. That’s rogues!

We are not going to give it to you with cheese. From ‘Quesos Lominchar’ we work every day to bring our cheeses home with all the guarantees. So that you enjoy this unique food. A product of our land. To accompany you and be close to you. 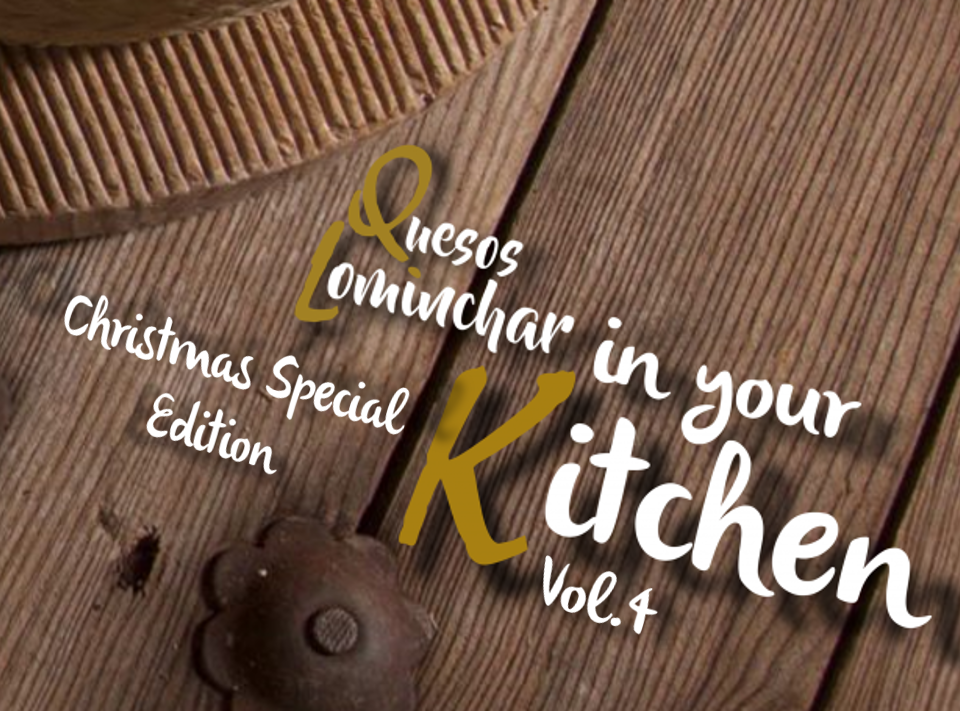 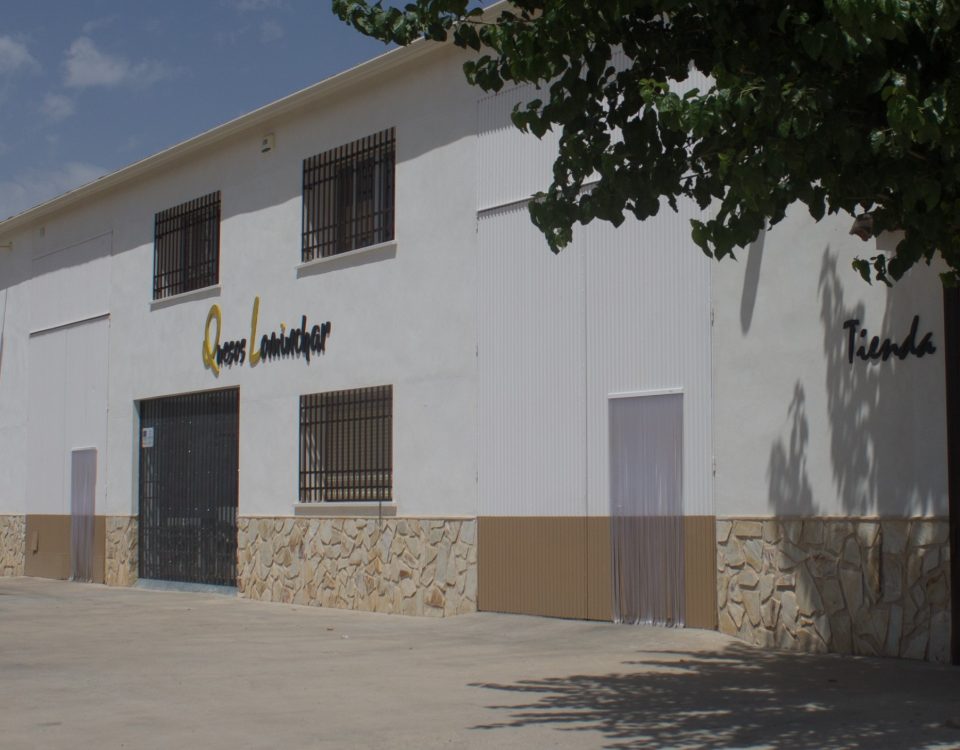 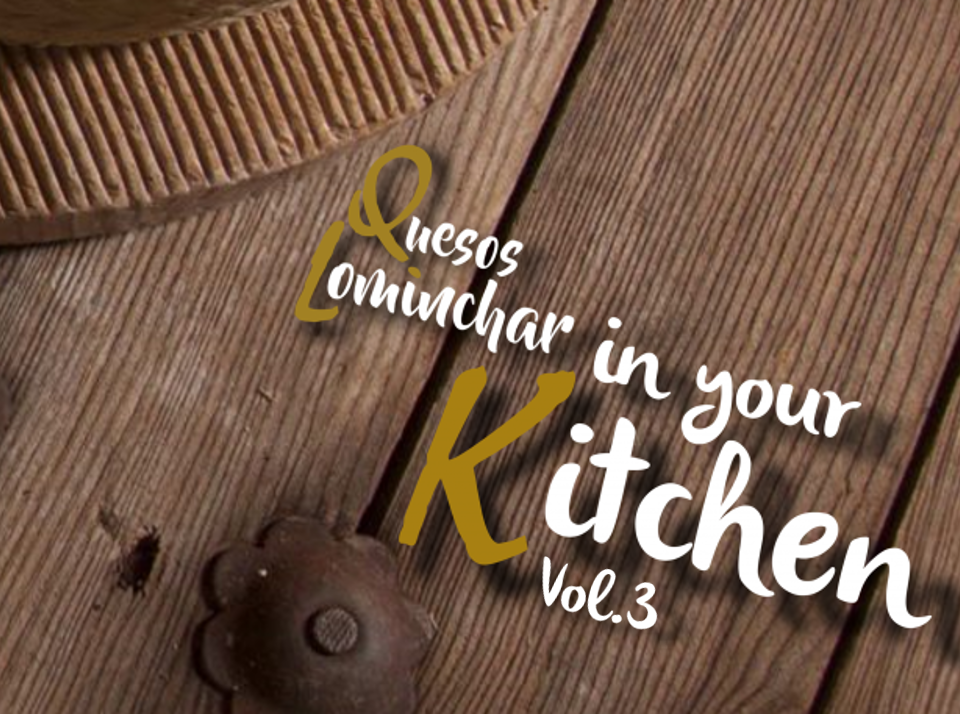 ‘Quesos Lominchar’ in your Kitchen: the best recipes with Manchego Cheese (Vol.3)